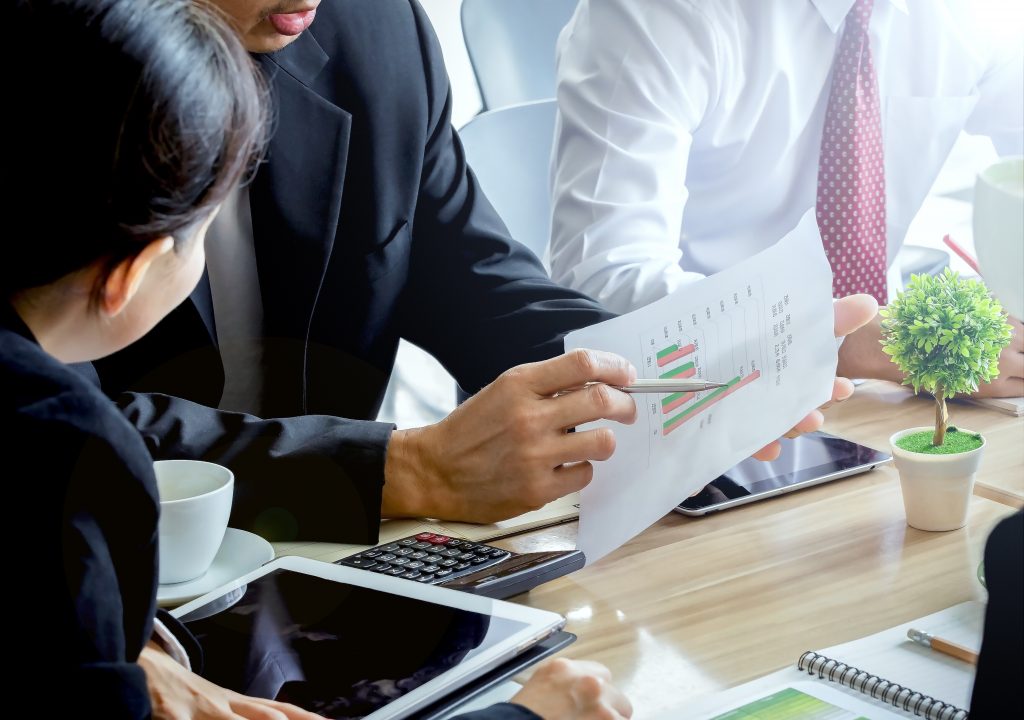 Here at BRIDCON, we meet hundreds of business owners and people in high-profile decision-making roles who run established, successful businesses. When these clients request a business health check from us, they will often say: ‘Something’s not quite right, but I don’t know what it is.’ After the first cup of coffee, it often becomes obvious what the issue is – and you’d be surprised how often the problem can be traced back to cognitive bias.

A cognitive bias is a built-in ‘deviation’ in our perception and reasoning. They cause our judgments to diverge from accepted norms and formal logic. These deviations come as a result of the brain trying to simplify information processing. Although cognitive biases can sometimes play a vital role in helping us to adapt and evolve, most of the time they lead to poor decision-making.

There are five common cognitive biases:

Confirmation bias is the tendency to interpret new evidence as confirmation of existing beliefs or theories. It happens because people are seeking to confirm existing beliefs or perceiving the evidence in a single pattern, ignoring the rest of the alternatives. It often crops up when we’re drawing conclusions about a situation.

Attribution bias is the tendency to ascribe explanations to our own or others’ actions. It happens when we wrongly make a connection between cause and effect, presuming the evidence is valid just because other correlating information seems to be interconnected with the evidence.

Self-serving bias is the tendency for cognitive or perceptual processes to be distorted by the individual’s need to maintain or enhance self-esteem. For example, when sales are increasing it seems that our efforts have paid off, but when the sales are decreasing, it surely has to do with external factors.

Anchoring bias is the tendency to rely on the first piece of information encountered when making decisions. For example, you might find a 65% discount on an item you’ve been hoping to buy for a long time. If the discount is the first thing you see, you might focus on this markdown rather than wondering what the initial price was.

Patternicity bias is the tendency to perceive meaningful patterns within random and unrelated data. We have a natural habit to make sense of evidence we’re presented with by identifying trends – but sometimes this is just a narrative we’ve arbitrarily imposed on the evidence. Patternicity bias can be avoided with a more sceptical attitude toward the data.

In order to make sound, rational choices, decision makers need to be aware of cognitive biases. BRIDCON’s proprietary combination of business analysis, data visualisation and cognitive behavioural science will help you to cut through the noise and identify a solid, factual basis for important business decisions.

When you visit any web site, it may store or retrieve information on your browser, mostly in the form of cookies. Control your personal Cookie Services here.

Necessary Functionality Analytics Marketing Privacy Center Privacy Policy Cookies Policy
These cookies are necessary for the website to function and cannot be switched off in our systems.
Technical Cookies
In order to use this website we use the following technically required cookies
Chat module by Tawk.ro
This module is used by our website to communicate more easily with you.
These cookies allow us to count visits and traffic sources, so we can measure and improve the performance of our site.
Google Analytics
We use Google Analytics to track anonymized user information to improve our website.
These cookies are set through our site by our advertising partners.
Facebook Pixel
We use Facebook Pixel  to track connections to social media channels and to deliver customized content.
Google Ads
We use Google Ads to track our Conversions through Google Clicks and to deliver relevant ads.
Decline all Services
Accept all Services